Jesus and Buddha working together.

Just this past year, I’ve seen an almost uncountable number of tweets, blogposts, and other status updates on various social media urging people to give to animal shelters, and to adopt cats and dogs that would be otherwise doomed.  The general public expectation is that many will respond to this outcry.  Also, we are advised not to feed stray animals unless we intend to continue it and take responsibility for them.  Yet when it comes to human beings in dire circumstance, it is not thinkable that when the service ends around noon that all those with the wherewithal to do so will go find someone in need to join them at their table. But here is a thought:

Last year the Gross National Income of the United States of America approached 16 trillion dollars.  One half of one percent (a negligible tax perhaps?) would be about 80 billion dollars.  That…

Ladies, Should you find yourself hospital or bed rest sick; should you lose your job or your hours are reduced and that fool you call a man is offering no financial support and still wants you to cook, clean and have sex something is wrong with the whole picture. Get that male’s shoes out from under your bed.

Yesterday I overheard a conversation between two 20-somethings. One young lady was pouring out her heart to her girlfriend that she is working, getting ready to return to college for another semester, doing all the housework including ironing his shirts, more or less being this man’s personal servant and sex slave. As she was telling her story I could tell the young woman had reached her limit. She refused to iron his shirts anymore and wanted him to carry his weight otherwise she would leave. He responded that if she left the relationship was over. With the support of her understanding girlfriend she was drawing strength to leave this one-sided relationship.

In her words I saw myself in the last year with my abusive ex-boyfriend. At the time I was in my 40s but like these two young women I realized what these type men really want is a combination of their Mama and a hoe. The two ladies were white so Sisters take note, pretty much all men Black, white, brown, etc… eventually cause problems. Baby boys all. Breaking up is very emotional for women because you want the relationship to work but relationships only work if both parties are invested and respect one another.

Meantime, To the Left, to the Left, everything you own in a box to the Left.” – Beyonce. Git to steppin’ and don’t let the door hit you where the dog shoulda bit you! You and I ain’t got time for no foolishness!!

Bonnie Raitt – I Can’t Make You Love Me

Gia Allemand, a sister in the struggle from Queens, like me. I was once in the dark. I stayed with him for seven years wanting the relationship to work, fear of being alone since I knew I was aging. There are many reasons women stay so I reserve judgment. Even when my ex was especially cruel and violent I still wanted to stay with him hoping things would work out but they never did. Only when stuff got really bad and I thought he might injure or kill me did I ask God to remove him. He left Thanksgiving Day 2007 and a weight was lifted off my shoulders physically but I still deal with problems of being unworthy or inadequate.

It is a never ending battle and the main reason why I finally gave up on men, dating and relationships last year. Domestic violence and emotional abuse have lingering problems that take years to fix. I’m still a work in progress trying to regain my self-confidence. Even after all these years I still have a lot of self-doubt. My heart goes out to all women of all ages and races in the battle to regain you.  Sweet Gia, I hope in your decision to leave this earthly plane that your burdened spirit is now at rest. Truly I wish you had lived but my prayer is that through your battle other women will get the help that they so desperately need.

Gia, like you I felt him not just saying but through his cruelty to me, repeatedly communicating over and over, “I Don’t Love you Anymore.”

As my Dad used to say, “Deborah, There are more fish in the ocean.”  Alas for you my poor girl this was it.  His words were you’re final breaking point.

Gia, the Bible speaks of renewing our minds. That renewal takes more than prayer. It is prayer, meditation, therapy, family and friends.  However I know when I was in my 20s the slap in the face, the betrayal of the end of a relationship feels like the end of the world. I suppose for me being in my 40s and living through a disastrous love affair I had a better perspective on life.  After months and years of verbal and physical abuse I just wanted the relationship to end. Finally I removed my rose colored glasses. Dawn ever slowly was breaking. This year light has come and deliverance is nigh.  We are all Wounded Healers.

The Judds – Love Can Build a Bridge

I’m the type of woman who is loyal, faithful, and who will love to the bitter end, however these days I determine the end not the man. I will no longer be the sacrificial lamb. Gia Allemand your story and many other stories will serve as the first step toward wholeness.

A Man Healed at the Pool of Bethesda

5 After this there was a feast of the Jews, and Jesus went up to Jerusalem. 2 Now there is in Jerusalem by the Sheep Gate a pool, which is called in Hebrew, Bethesda,[a] having five porches. 3 In these lay a great multitude of sick people, blind, lame, paralyzed, waiting for the moving of the water. 4 For an angel went down at a certain time into the pool and stirred up the water; then whoever stepped in first, after the stirring of the water, was made well of whatever disease he had.[b]5 Now a certain man was there who had an infirmity thirty-eight years. 6 When Jesus saw him lying there, and knew that he already had been in that condition a long time, He said to him, “Do you want to be made well?”

7 The sick man answered Him, “Sir, I have no man to put me into the pool when the water is stirred up; but while I am coming, another steps down before me.”

Today The Water is being troubled, I promise to be that Bridge Over Troubled Water. Take my hand and let us journey together.

How Many More need to DIE? ~~ You Don’t Know “JACK” About Mental & Emotional Illness!.

This is a great blog on dealing with mental illness and strategies to overcome. Catherine not only discusses her struggles but profiles others in the battle, bringing light to a taboo subject. She is an incredibly strong woman whom I’m proud to call Friend. 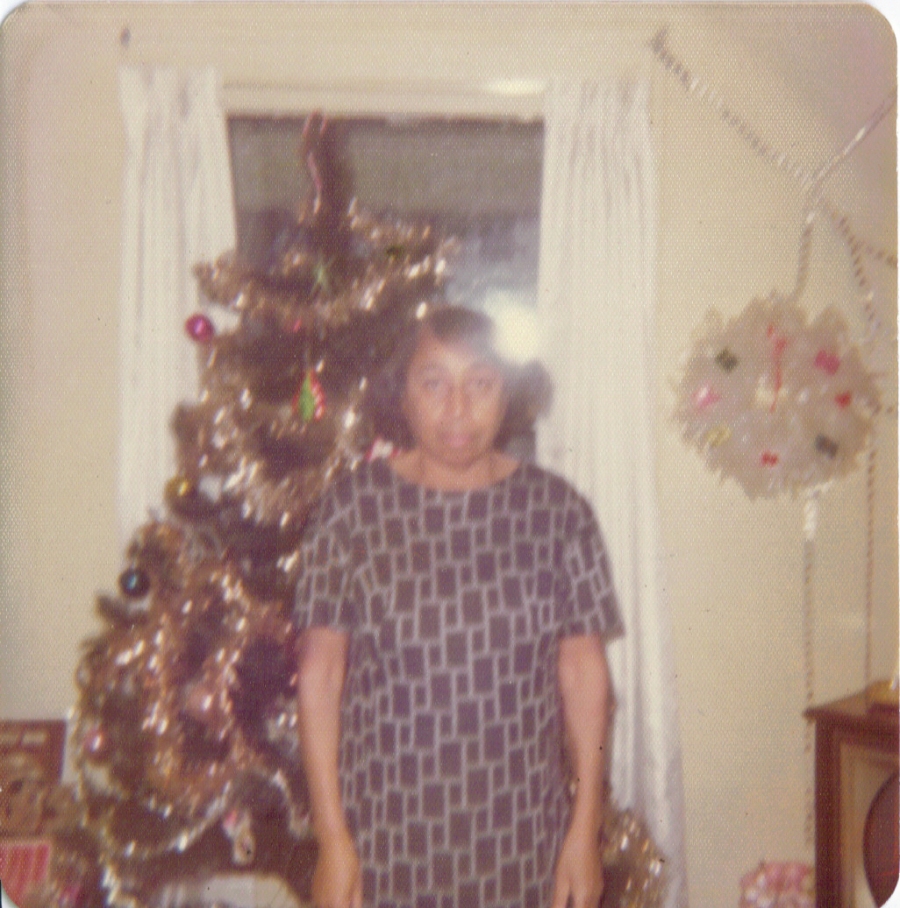 The Legacy of Hattie Finney Banks